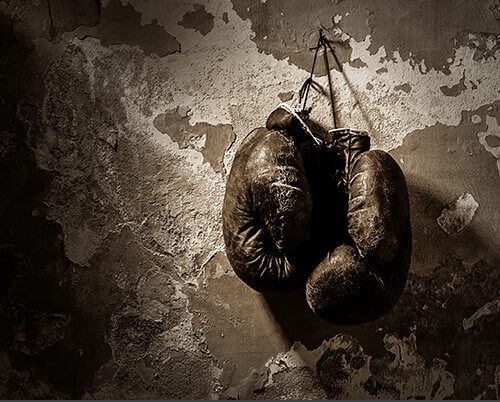 While the death of Muhammad Ali is a blow to the sport’s world, perhaps his greatest legacy is his instrumental role in the fight against Parkinson’s disease. Diagnosed in 1984 at the young age of 42, Ali became the face of the disease to the American public and inspired many seniors and live-in Altamonte Springs caregivers during his 30-year battle.

Parkinson’s disease is a chronic and progressive disorder that affects the nervous system. Patients most commonly suffer from hand tremors, slurred speech due to decreased facial mobility, and slow and stiff movements. Nearly 1.5 million Americans are currently living with the condition for which there is no cure.

A Parkinson’s diagnosis was a particularly tough blow for Ali who was well known for his speed and agility in the boxing ring. He was initially hesitant to get publicly involved in raising awareness, but he was persuaded by his physician with whom he eventually founded the Phoenix, AZ, Muhammad Ali Parkinson Center in 1997. Ali raised over $1 million for the center, which has been instrumental in the development of new treatments that are making drastic improvements in patient quality of life.

Muhammad Ali was a powerful inspiration to those battling Parkinson’s. The conviction, determination, and steadfast commitment he had to battle the disease encouraged others to do the same. In a recent tribute video created by the Parkinson Center, many patients called him “the greatest”, stated their belief that if he could fight so bravely then they could too, and discussed the ways in which he truly changed their outlook on Parkinson’s and their lives. He challenged those with Parkinson’s to continue to live life to the fullest despite their diagnosis.

Ali was a true hero inside the boxing ring and out. While he will always be remembered as the three-time heavyweight champion of the world, nowhere is his legacy more profound than in the hearts of those affected by Parkinson’s disease.

Muhammad Ali’s legacy lives on among those inspired to live life to the fullest in spite of Parkinson’s disease. Help your loved one achieve this goal by calling Prestige Home Care in Altamonte Springs at (407) 604-0506. We provide comprehensive home care designed to help seniors remain independent while getting the assistance they need around the house. Talk to a compassionate Care Manager today to set up a free consultation.

Request A Free Callback or
Schedule a Free in-Home Consultation